Barbarians At The Gate

It is really hard to believe what is going on in this crazy country. Suddenly people care about
THE CHILDREN.
We have a history of separating children from parents since slavery, we did it to Native Americans, it's nothing new.
We drone them in the Middle East and starve them in Yemen. The US only care's about children until they are born, so

they can deny women access to birth control and abortion. 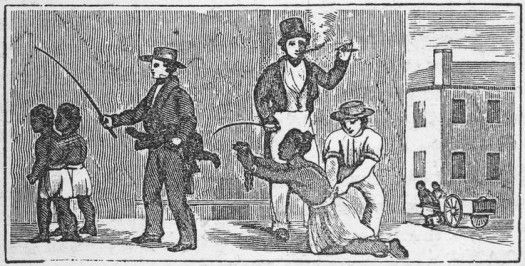 The legislation just signed means that the children won't be separated from the parents until their case is processed.
They will then be charged with the crime of illegal entry and be separated.
It's not going to stop.
As long as TPTB can continue fooling people, like they just did with this nothing legislation, these issues will just go into the memory hole.
Notice who get's separated in this country
I once knew someone who bragged that he snuck into this country from the Canadian border, He told me the only reason he married his wife was for a green card. He got it too.
He was white.
Canada, just legalised marijuana for recreational use, I doubt it will ever happen here, they have single payer healthcare too, but I digress.
The reason we won't have legal weed here, is so we can continue to bust people and put them in prison, separating children from parents, it's a moneymaker for the prison systems, especially private ones which I have blogged about.
I wrote about the very thing we are seeing now when it comes to the immigration issue everyone is upset about back in 2013.
http://patriciapolygon.blogspot.com/2013/06/immigration-industrial-complex.html
The for profit prison industrial complex can't be allowed to end it's reign of terror, as long as the profiteers need inmates. Republicans got the bulk of the money lobbyists bribed them with. As long as they are paying, they will be ordering the republican grifters to keep thinking up new ideas, to expand their profits. 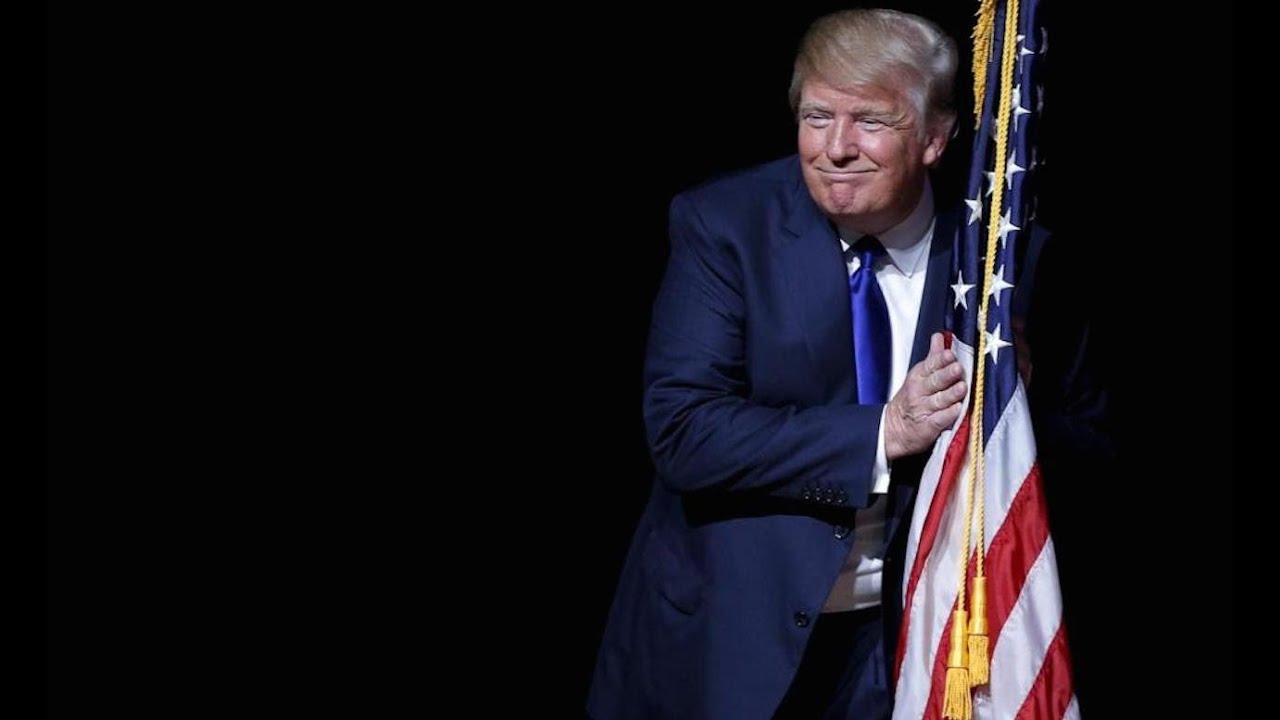 Just looking at Trump molesting that flag says it all. People love him, they have no ability to think critically, they watch Youtube, they don't read. They work crap jobs for low wages and have no idea what these immigrants are running from and why with our empire of interfering in Central American countries.
Most Americans have no idea of the context of why these people are fleeing countries our government has destroyed.
In a few days, we'll have moved on to the next manufactured crisis.
This was entirely predictable, it will continue, while this country continues to devolve into the kind of chaos that happens when everything degrades into a tribal nervous breakdown. Waiting for their savior, Trump, to lead them out of the darkness. What he's going to do is take them down with him, while they cheer him on. It's sickening, but predictable. It's at the point now where the barbarians are inside the gate. They are us. 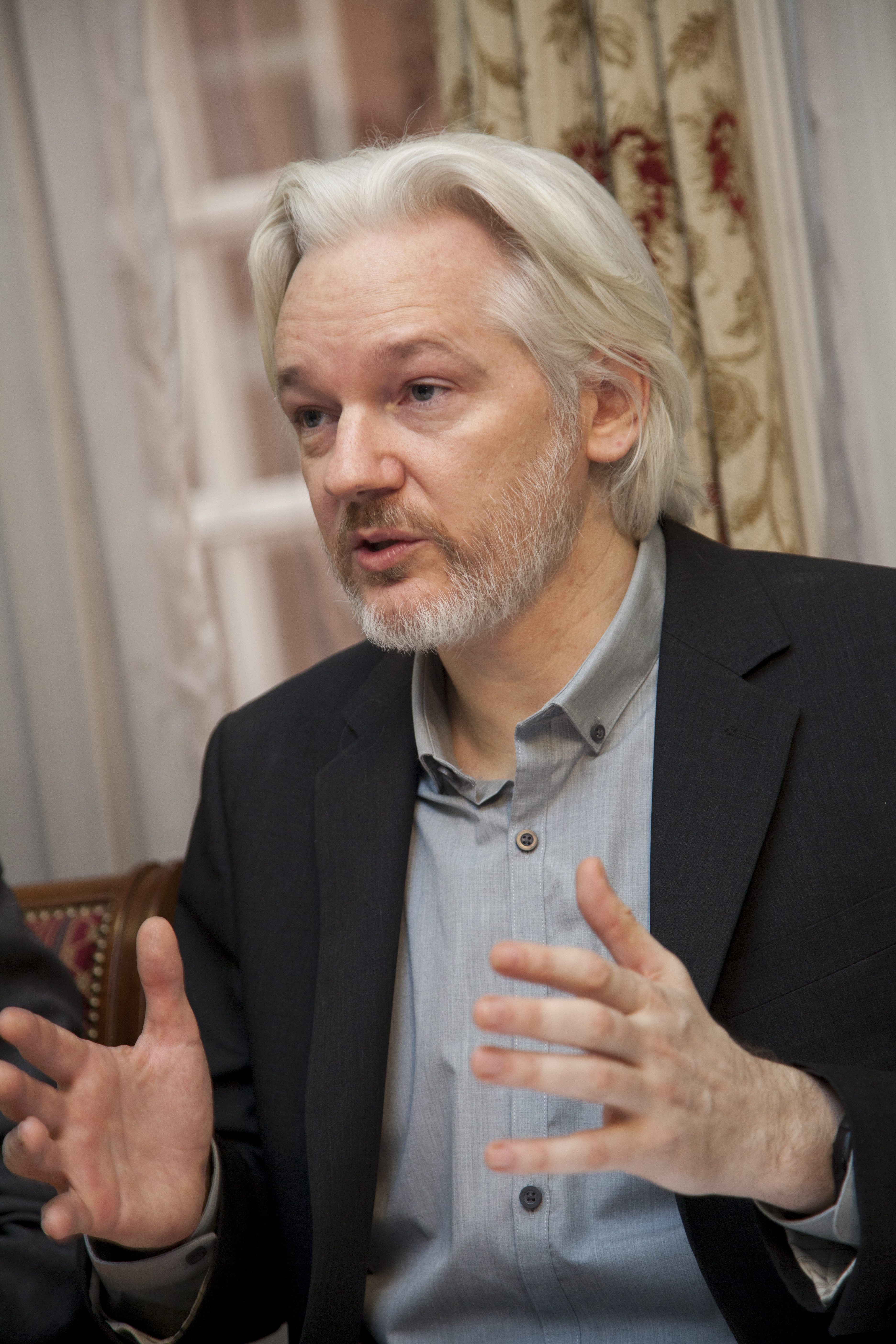 Posted by Patricia at 2:33 PM No comments: