Pink Hats, Protests, and Why No Lives Matter

So, the March For Our Lives is over, and honestly, it probably will have about as much of an effect as the Macy's Day Parade on Thanksgiving. 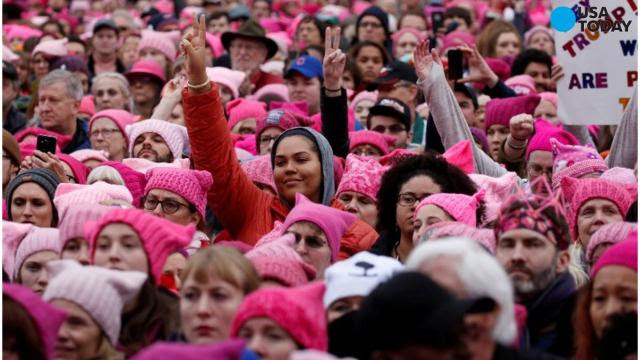 We've had the Women's March with those ridiculous hats.
We've had a March For Climate Change, which did nothing, since Trump cancelled the Paris Climate Change agreement.
All these marches are, is a spectacle for TV ratings. They do nothing.
I have seen arguments about whether Emma Gonzalez actually ripped up the Constitution, or whether David Hogg was
actually at the school when the Parkland shooting happened.
We need more gun control, but, it will never happen.
What's really weird is you don't see anyone in the streets protesting about Nuking North Korea or bombing Syria or Yemen.
All of that is ok, I guess.
We will bomb children going to school halfway around the world, then we get mad when someone starts killing American children, then there will be a big march.
We had Occupy Wall Street, protesting against corporate power and inequality. We had Black Lives Matter and police still kill with impunity.
People have every right to march and protest, but it's like a flash mob, here and gone, then the government quietly gets back to what it's doing and doesn't miss a beat.
Petitions will be signed, protests will happen, however, our institutionalized system  is impervious to change.
Unlike the arrests that happened during the Vietnam protests, which were in the thousands,
No arrests were made in this state sanctioned protest.
This tells me everything I need to know about what probably won't happen.
In order for society to change we have to be willing to live by the rules of a society people want to create.
As far as I can see, that choice has been taken away by a corporatocracy and a MSM owned by said corporatocracy.
Propaganda and fear porn will keep people stuck in front of a TV, believing everything they see, that our overlords tell us is true.
Including, marches, that the MSM media will exploit for ratings, keeping "reporters" or TV personalities busy and employed, which will bring no change.
This March For Our Lives, will become co-opted into a non-profit.
Employing people with donations.
People think this new non-profit March For Our Lives might have some kind of influence on gun control. So far, the only thing I could find was some legislation about the amount of ammunition you can buy. which has already happened in California.
We live under an increasingly absurd and ridiculous administration.
When you have a porn actress who probably slept with the president, all over the news like a reality show, then the president investigates his own son-in-law for taking more than $500 million in bribes, does anyone really think  March For Our Lives is going to matter, when Trump has his next tantrum and starts poking at North Korea or Russia?
There will be the next distraction and the next, an investigation, or another bizarre attack somewhere.
Hate to say it, but this march will probably go the way of the pink hats.

I've been working on a pretty massive painting, and I have other projects going on, it's been a  busy winter. Which has kept me from being on social media.
After reading about Cambridge Analytica, I'm glad.
Most people who read this blog, know I don't vote.
I don't participate in a system that gives you the likes of Donald Trump and Hillary Clinton, then your told to hold your nose and pull a lever.
Nope. I've got better things to do.
We've been told that Russia interfered with our election, now we're told Facebook did too, via Steve Bannon and the Mercers.
We've been data mined and Russia hacked our election.
So, if all this is true, why do we have an NSA?
I mean do they just spy on Americans?
Aren't they supposed to be protecting us from these situations?
What about Homeland Security?
Mark Zuckerberg is even warning that "someone is meddling with upcoming midterm elections"
Oh, I'll just bet.
Mark Zuckerberg sold everyone out a long time ago.
Facebook made billions from giving app developers access to Facebook's data base.
It's a tool used by local law enforcement, the FBI, the CIA, the NSA, Homeland Security.
There's no privacy settings on there, it's crazy anyone would believe it.
It's all just a big "mistake" that your information got hacked and tracked and God knows what all.
Seriously, with all the data collecting the NSA does on a daily basis, I doubt Americans know or even care that they basically have no privacy on the internet.
We have been conditioned to accept this kind of intrusion.
In other words, we've all been hacked.
Don't even for a minute believe that the Trump campaign via Cambridge Analytica was the first to use this technique, because the Obama campaigns did it too. I say campaigns because the article says, Facebook was used for the first time for political purposes in 2012, but who knows how long it's been going on?
Probably as soon as Facebook was introduced on the internet.
"Facebook is now ubiquitous," says the digital analyst from Google who joined the Obama campaign in 2008, "Whichever candidate uses Facebook the most effectively could win the war."
There you have it.
While we are liking on Facebook, what is going on behind us?
Tomorrow congress has to pass a spending bill to stop yet another government shutdown. If they pass it, we won't have to worry again until Sept 30th! Yipee! Can't these lazy bastards fund anything for more than 6 months? Oh wait a minute, yes they can! The military war machine! That will never shut down. Military spending will increase by $160 BILLION. 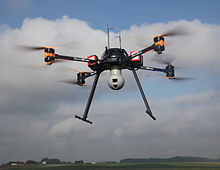 Thank God, because I was really worried we wouldn't have enough drones or bombs.
Drones are Trumps big jobs program, he thinks it's a good idea to push lethal drones, so he's going to relax the "rules" about who we sell them too.
Like we've got any moral high ground when it comes to killing people, what "rules"?
It's a really great feeling knowing Trump is Making America Great Again, with drones and tweets.
Like him on Facebook. 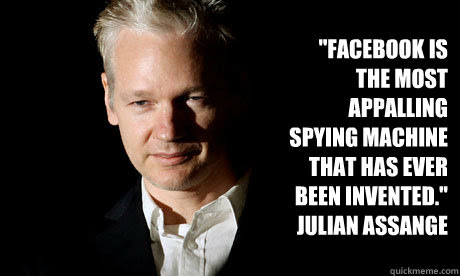