Federal Courthouse Blackout is it Trump or Pence?

There's a secret re; Grand Jury Subpoena in Federal Court that happened to day. The entire floor was sealed off.
No reporters were allowed.
Word is that this is about Pence.
Pence was hand picked by Manafort and I can't find any information about whether or not Mueller has talked to him.
This would explain Pence's baffling thousand yard stare, he knows he's screwed. 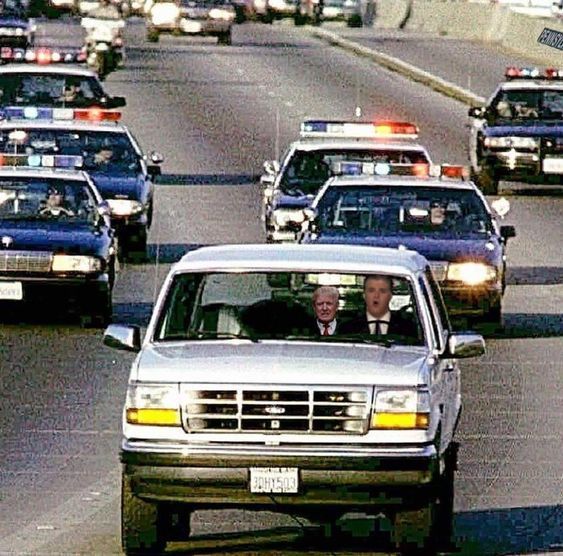 It could even be Trump himself as suggested by the Politico article.
This would also explain why Democrats want Pelosi as Speaker of the House.
Constitutionally she is next in line.
There's only one other example of the floor of Federal Courthouse being cleared which was during the 9/11 hearings https://twitter.com/SpicyFiles/status/1073634623740088327?s=19
This article suggests that oral arguments would be today, Dec. 14. https://www.politico.com/magazine/story/2018/10/31/has-robert-mueller-subpoenaed-trump-222060
Trumps schedule for today;
https://factba.se/topic/calendar
There is a whole afternoon of time for him to be in court or watching FOX and eating cheeseburgers.
Trump’s sole appointee to that court, Gregory Katsas, recused himself.
Whatever is going on is unusual. Just like almost everyday since Trump took office.
So maybe that request for a take home test of Mueller's questions, was a courtesy?
We may never know what this was about since this will probably remain sealed.
Curiouser and curiouser.